Yep…that’s me.   My two children know me as Mom. To some, I am a recovering alcoholic; to others a former Ironman triathlete.  To my Girls on the Run colleagues and girls, I am more commonly referred to as Girls on the Run Founder.

I am on a lifetime journey to figure out precisely what “me” is.  I’m hoping that somewhere my “me” is connected to your “you”.  The way I see it…there’s got to be a connection here somewhere or we wouldn’t be where we are right now…my typing these words and your reading them.  I believe these sorts of discoveries don’t happen by accident.  We asked for it…and now we’ve found each other. I’m hoping you will pack up and come along for the ride, reveal and evolve right along with me. 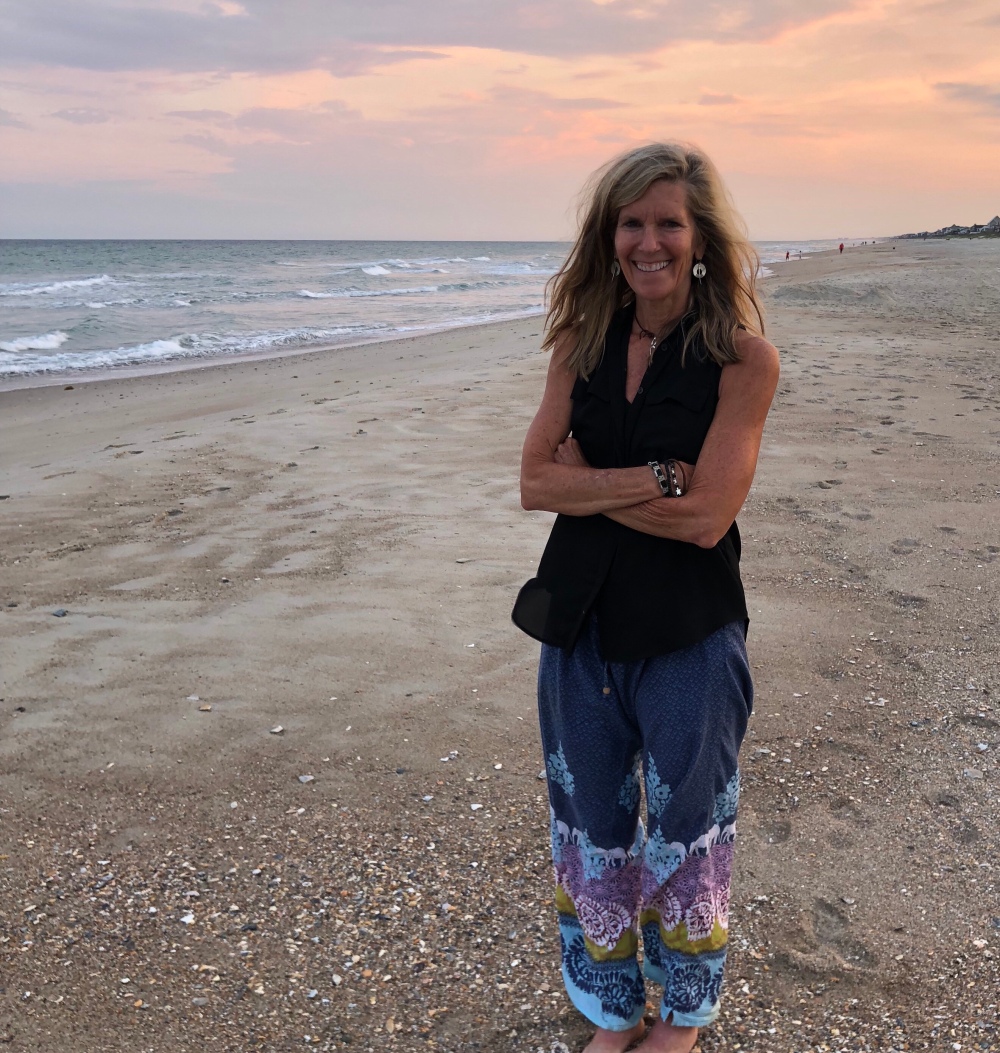 A more formal read of my bio looks something like this:

“The founder of Girls on the Run and a globally recognized role model for positive change, Molly Barker inspires all people to embrace their individual strengths, ask the hard questions of themselves, and realize their potential to change the world.

Molly Barker is the founder of Girls on the Run International, the program that uses running to empower girls. A four-time Hawaii Ironman triathlete, Molly used her background in social work, counseling and teaching to develop the program. Since Barker founded it in 1996, it has served a million girls and earned her numerous accolades, including the Daily Point of Light Award, given by President Obama and Former President Bush in a ceremony at the White House.

After retiring from the organization in 2013, she was asked to join the BipartisanPolicyCenter’sCommissiononPoliticalReform, a Washington group seeking ways to bridge the political divide in Congress. By the time its 29 members of the commission made recommendations, however, Barker had decided the real problem was bigger than Congress. It was all of us.

That was when she began formulating an idea for The Red Boot Way, a new organization whose name was inspired by the gift of a pair of red boots from her daughter Helen.

In August 2014, Molly put those conversation-starting red boots to task and set out to get to the root of what was causing these polarizing conversations. From Charlotte to Las Vegas she listened to hundreds share their fears, concerns and hopes.

“Ultimately, leadership comes down to one very simple question,” she wrote in the telling of her cross-country journey. “Am I willing to make the effort to see, to listen, to look for the humanness that rests within each person I encounter?”

Molly is the mother to two children:  James, owner of Momemsake,  a clothing company; and Helen, a dog trainer.  When asked recently what her mom does for a living, Helen responded, “My mom listens and loves people for her living.”