Skip to content
Posted on June 7, 2016June 7, 2016 by wanderingthroughnothingness

My daughter has purple hair.

But that’s not who I got. Nope. Helen has purple hair. A couple of weeks ago it was pink. Before that it was blue and at one point, when she was going through her all-black-sorta-goth period, it was black. So too, the heavy eyeliner, clothes and boots.

Yeah…you got that right. I’m the mama of that girl.

Now, this may come as a huge surprise to those of you who know me. Yep. I am the founder of Girls on the Run…an international program that uses running to empower girls.

Oh the irony is so thick I can just slice it up!

I knew my daughter was something else when, at about five years old, she went a month wearing Dorothy-red-sparkly-shoes-we-got-at -Target and her bike helmet.

I’ll never forget it. My mom, Helen and I were at a local restaurant…a pretty nice one. We all walk in. Helen with a cute little frock of a dress, those Dorothy shoes and her big ole’ white bike helmet.

Somewhere during the lunch my Mom looked over and nonchalantly said, “So Helen. I love the helmet. Tell me about that.”

And Helen, just looked at her and said, “What’s there to tell?”

Later on during that same lunch, Helen had to use the restroom. We were approaching that age where any opportunity for independence was one we were going to take.

She was ready for the challenge and so off she marches to the ladies room, by herself.

Little did Helen know, you could hear those Dorothy shoes tip-tapping their way into the restroom. A few seconds later, we were all treated to a tap-dance…of sorts. I can only imagine Helen dancing in front of the mirror there at Harpers Restaurant in Charlotte…bike helmet and all.

I realized about half way through middle school that Helen was teaching me so much about what it means to define girl for yourself. Being brutally honest here, this didn’t come without some fear of my own…as liberated as I thought I was…I was still clinging to what it looks like and means to be a girl.

And Helen…well, dear friends, that girl just shattered all that. Helen doesn’t define herself as girl…as much as she defines herself…as Helen.

She plays the bass guitar like no one’s business, makes her own jewelry, kills it as a graphic artist and reads books like “Invisible Man.” She’s been vegan for over a year and can make a vegan meal that will freakin’ knock your socks off. This summer she is coordinating an event with her band and others to promote acceptance, love and understanding of all people…in our beloved North Carolina.

Helen graduates from high school this year. And yep…you guessed it…she’s not going to college right away. The girl’s gotta see, learn, touch the world.

Last week she went to her last prom. I cried my eyes out after the girls left. And right now as I write to you, I realize I love her so much I think my heart might just burst with all that love. I’m going to miss her a lot. 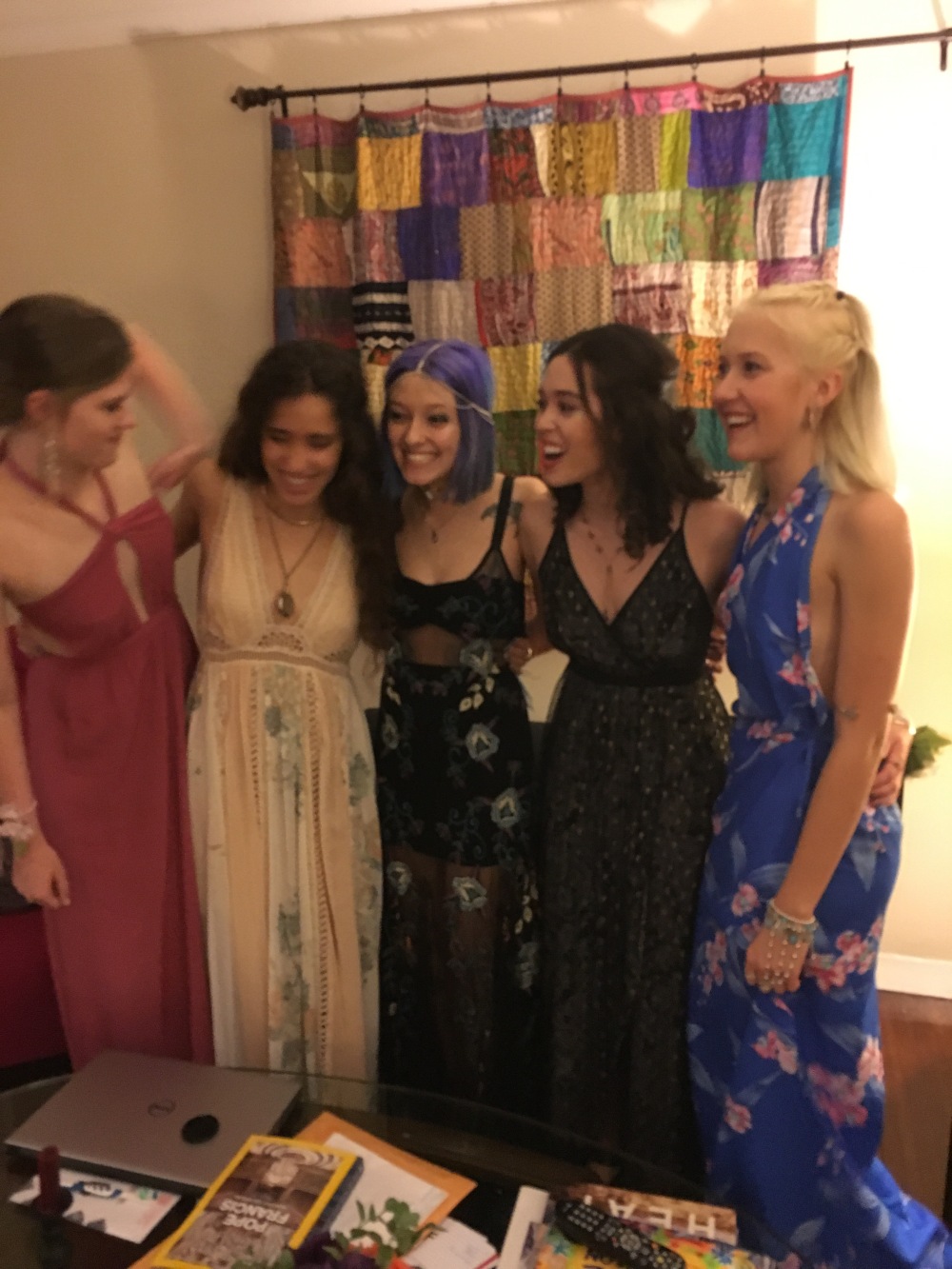 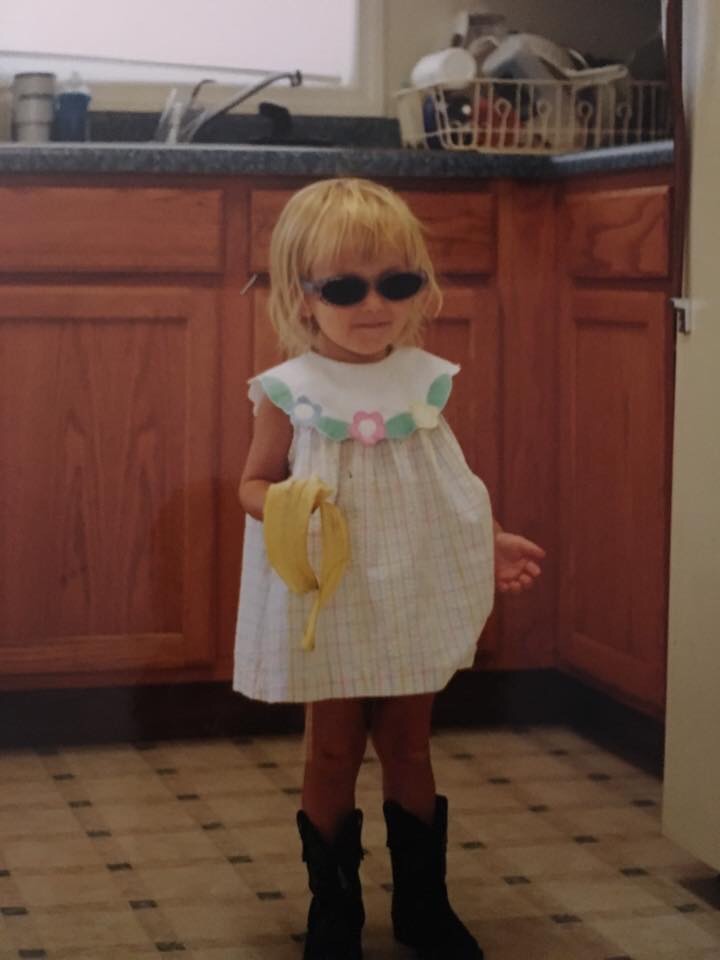