As many of you may recall (and many may not :)) last August, I set off on a journey that changed my life. With little structure and a very humble “agenda” I set off in a Mustang convertible…and drove from my hometown of Charlotte to Las Vegas and back…asking literally hundreds of Americans what they thought was going on with the vitriolic and highly polarized dialogue spoken by our nation’s leadership.
As I crossed the country, I quickly came to realize that the “us versus them” perspective so prevalent in politics was simply the manifestation of the “us versus them” perspective so prevalent in our LIVES. I was in St. Louis the day Michael Brown was shot and even though the ripple effect of that event wasn’t felt fully until days and weeks later, the tone of the trip changed.
It’s like I woke up. This process of “otherizing” those not within our own tribe, became overwhelmingly obvious to me in all facets of American culture…politics, religion, race, gender…it was freakin’ everywhere!
So I came back home with a new (and at times I must admit exhausting) passion to DO SOMETHING about the separation and violence caused by the anger and fear so prevalent throughout our nation (heck…world). Little did I know as I sat in a local bagel store and wrote out The Red Boot Coalition Eleven Steps that I would be founding a program whose mission and timing couldn’t be more perfect. With the increasing and ensuing dialogue around religion, LGBTQ rights, race and now again…the increasingly hot Presidential campaign…the Red Boot Coalition is a program whose timing couldn’t be more perfect.
Our purpose is to address the labels, polarization, ideologies, anger and fear that are so prevalent throughout our nation today, by getting underneath them. By engaging in honest, face-to-face dialogue inspired by the Red Boot Eleven Steps, we create places where people feel safe, connected and loved.
And when people feel safe, connected and loved…when we see and understand each other as human beings first…the change of heart so desperately needed right now, can occur.
So, my friends, this week is a big week for me. Thanks to the hard work of many too long to list here, the Red Boot Coalition will be hosting our first Red Boot Training on Wednesday. Thirty fine folks, from across the country will be coming to Charlotte to learn all about how to bring the Red Boot Program to their towns, universities, schools and cities. I’m also happy to share that I will be flying this fall to three different schools systems to train educators how to deliver this much-needed program.
This is also the week that I head off on this year’s version of the Red Boot Journey!
So once again, saddled up in a borrowed little red convertible, I’ll be heading West!
I’ll be asking random folks I meet in coffee shops, restaurants, gyms, stores, gas stations. to share with me their stories about one person in their lives…who deeply influenced them…who loved and supported them in such a way that they came to see and know their own strength and power. I’ll share their stories with pictures and video here and on my blog.
I also have planned stops in a number of cities where folks have written to me, in advance, about the folks who positively influenced them.
So…if you live in any of the following cities…and haven’t sent a “Ripple Person” (this is the word I’m using to describe those folks who deeply impacted your life), or want to hear more about the Red Boot Coalition, please write me now! Message me through Facebook and I will do my best to find you while on my trip. If not, I will find a way to tell your story. For those of you who sent in your stories already, but are not featured on my trip…keep your eyes open. I’ll be sharing YOUR Ripple People over the course of the weeks as well here and on my blog…I just won’t get to meet you in person. 😦
The actual stops for the trip look like this:
July 25-26: Lexington, KY

August 10- 14 Charlotte. (This will be particularly difficult. I want to hold to the mystery and focus of the trip right here where I live, work, play. Thank you Edson Fisher Scudder Jr. for this brilliant idea.)

August 19 – 24: New York City
If you live in the St. Louis/Ferguson area I’m particularly thrilled to announce that on July 28th, we will thanks to Wendie Weiler Cummings be hosting a town hall meeting at Ferguson Middle School from 6:00 to 8:00 where we will celebrate a handful of Ripple People and take part, as a community, in a Red Boot Meeting. PLEASE COME and see what this is all about.
Now…time for a deep breath. 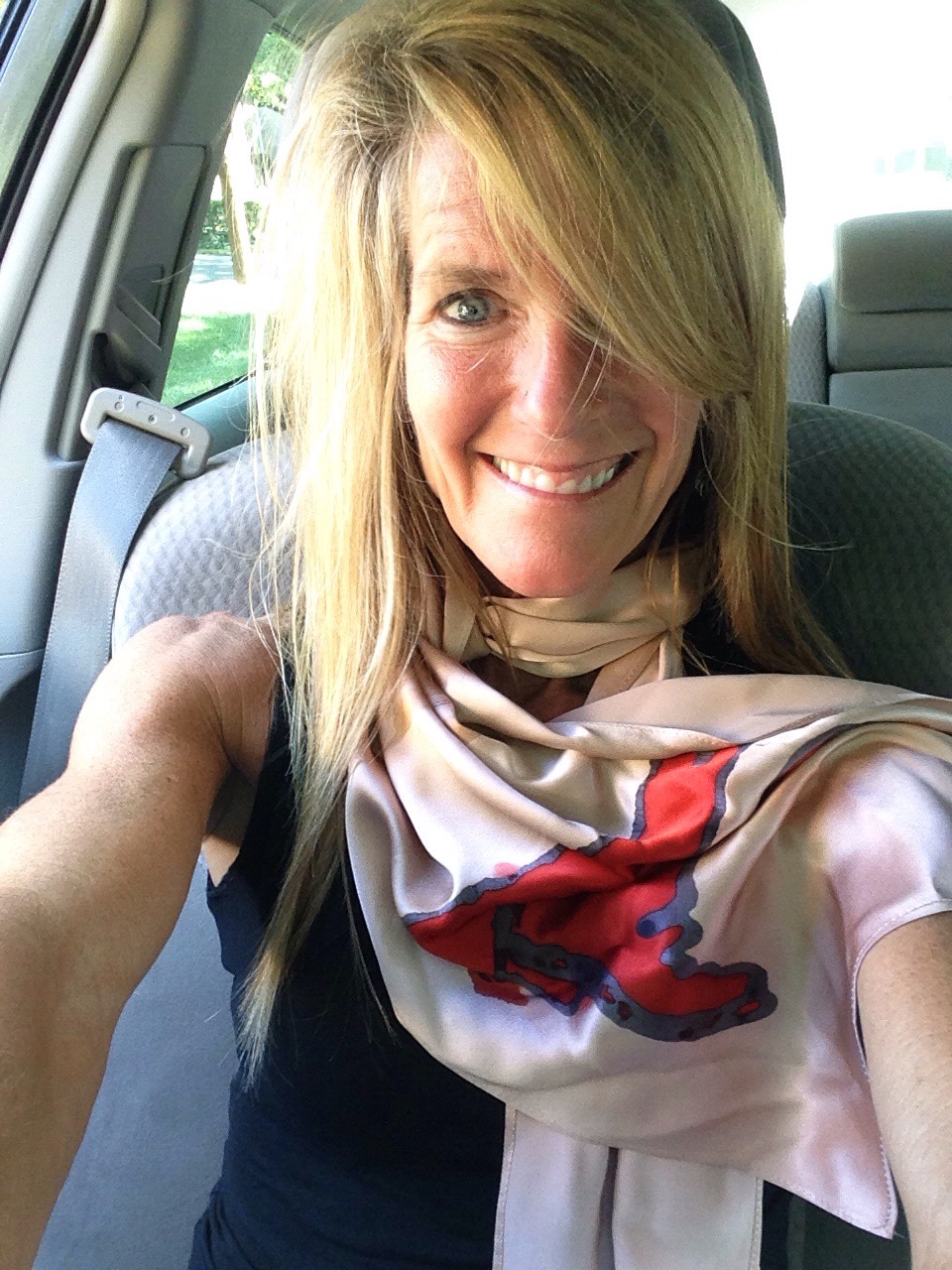